3 Ways to Avoid Becoming a Ransomware Victim in 2018 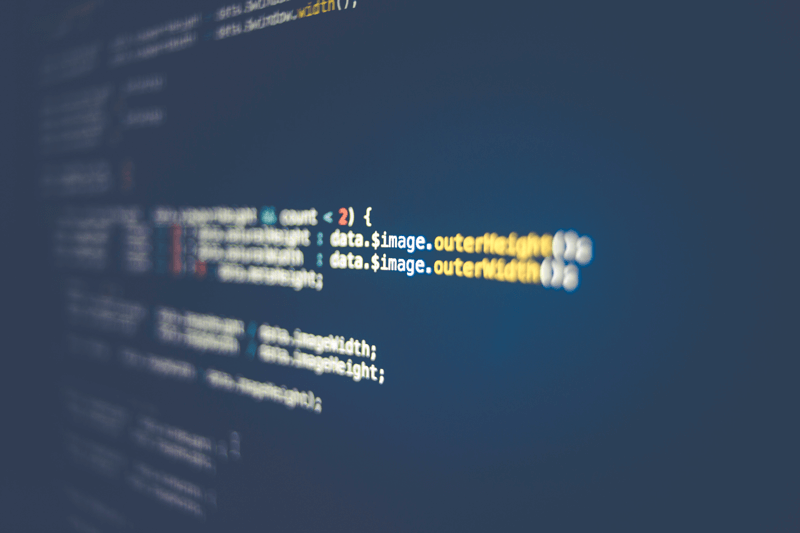 The city of Atlanta, Georgia was hit with a Ransomware virus on March 22 where $51,000.00 was demanded in total in order for the hackers to unlock and release their computer systems. FBI officials are investigating the attack and one source, according to Atlanta news station 11Alive, stated the virus closely resembles the SamSam strain of viruses that were attacking healthcare facilities back in 2016. As is common with most ransomware, if it is not intercepted before it takes control of the network systems, then it locks out everyone and demands thousands in payment in exchange for a “decryption key,” the only tool that can unlock it and release the affected files and data. This essentially brought business at the city to a crawl and could potentially compromise people’s personal data.

How do Ransomware Hackers Pick their Targets?

Typically, hackers target establishments or businesses that they have spied on and determined to be vulnerable. No professional establishment can afford to be locked down for days or even weeks, so sometimes the victims may feel it’s easier for the organization to just pay the ransom, rather than wait for an expert to try and decrypt the code, which in some cases can’t be done at all. This is not something the FBI or law enforcement recommend, but they understand the temptation since the chaos of losing all that data and being down for weeks is a worse reality than losing the money the victims would have to pay to obtain the decryption key.

Why do Ransomware Attacks Happen?

It’s scary to think these criminals could just lock down an entire IT infrastructure anytime they want and remain completely anonymous in the process. Most times the perpetrators continue their reign of cybercrime because of how successful they usually are. For instance, a ransomware attack earlier in the year on the city of Leeds, Alabama resulted in a payout of $12,000 to the perpetrators.

Where are Ransomware Attacks Trending?

It makes people wonder…how can this happen in 2018, where in America any establishment with a computer network can call fall victim at any time to this kind of attack? The truth is, the more sophisticated protection measures become, the more complex the hacker’s attacks become, so it’s a cyclical problem. According to experts, it’s not going away anytime soon either. In fact, attacks are expected to increase in frequency, as it seems cyberthieves have decided this is now their favorite way of making money, because of how easy it is—the old ways of stealing credit cards and bank account details turned out to be a much riskier venture.
What can be done?

What can a Business or Organization do to Protect Themselves?

Having the proper protection in place to prevent attacks of ANY kind is the most important and necessary measure any professional organization can take.

Want to learn more about how to put these protections in place? Contact us!